What is the Video Game Soda Machine Project?

The Video Game Soda Machine Project is my attempt to catalog screenshots of every soda vending machine that has ever appeared in a video game. Rock, Paper, Shotgun called it “vital work” — but I’m pretty sure they were being sarcastic.

It seemed like a good idea at the time.

Jess Morrissette. I’m a Professor of Political Science and an amateur game developer. Why not check out some of the games I’ve worked on?

In case you’re curious, none of my games feature soda machines.

I’m also a retro variety streamer on Twitch. Be sure to drop by Wednesday nights around 10:00 p.m. Eastern for my Retro Adventure Wednesday streams!

How many soda machines are cataloged at the Video Game Soda Machine Project?

Where do you get your screenshots?

Some are from my personal collection, some are submitted by fellow video game soda machine aficionados, and others are sourced from public archives or screengrabbed from Let’s Play videos. If you’d like to learn more about the process, I go “behind the soda machine” in this entry on Gore: Ultimate Soldier.

How can I submit my own video game soda machine?

You can tweet it to me or send it via email.

Where can I find out more about the Video Game Soda Machine Project?

NPR’s All Tech Considered has an excellent write-up on the project, and I’ve done interviews with CBC Radio’s Spark, the Future Tense blog on Slate, Waypoint, Game Informer, and App Trigger. You can also check out coverage at Kotaku, RPS, The AV Club, Geekologie, Boing Boing, and (strangely) Food & Wine.

I wrote about the project in a feature for Wireframe magazine titled “The Pause That Refreshes: How Virtual Vending Machines Make Us Feel at Home in Video Games.” I also covered the video game vending machines that defined a decade for VICE Games.

But I only care about peer-reviewed academic research on soda machines!

I’ve got you covered, pal. Check out my March 2020 article in Game Studies, “I’d Like to Buy the World a Nuka-Cola: The Purposes and Meanings of Video Game Soda Machines.”

I’m interested in your project, but I don’t like websites. Is there somewhere I can see these soda machines in person?

Surprisingly, yes! The Strong Museum of Play in Rochester, New York, debuted an exhibit showcasing screenshots from The Video Game Soda Machine Project in June 2019. The display is located, appropriately enough, next to the museum’s own collection of vending machines.

If a soda machine appeared in Middle-earth: Shadow of Mordor, what brand of soda would it sell? 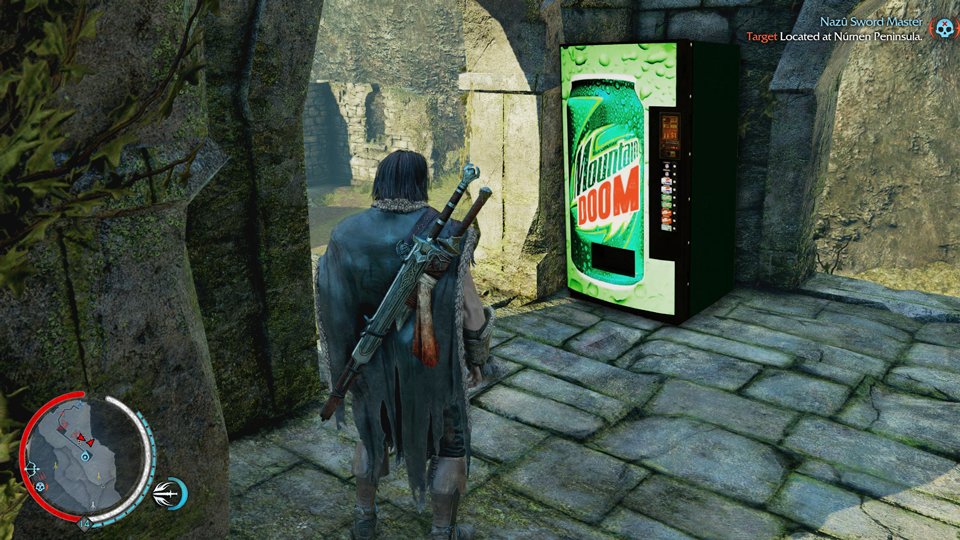 Do you own an actual real-life video game soda machine?

Yes, I do! Thanks for asking. 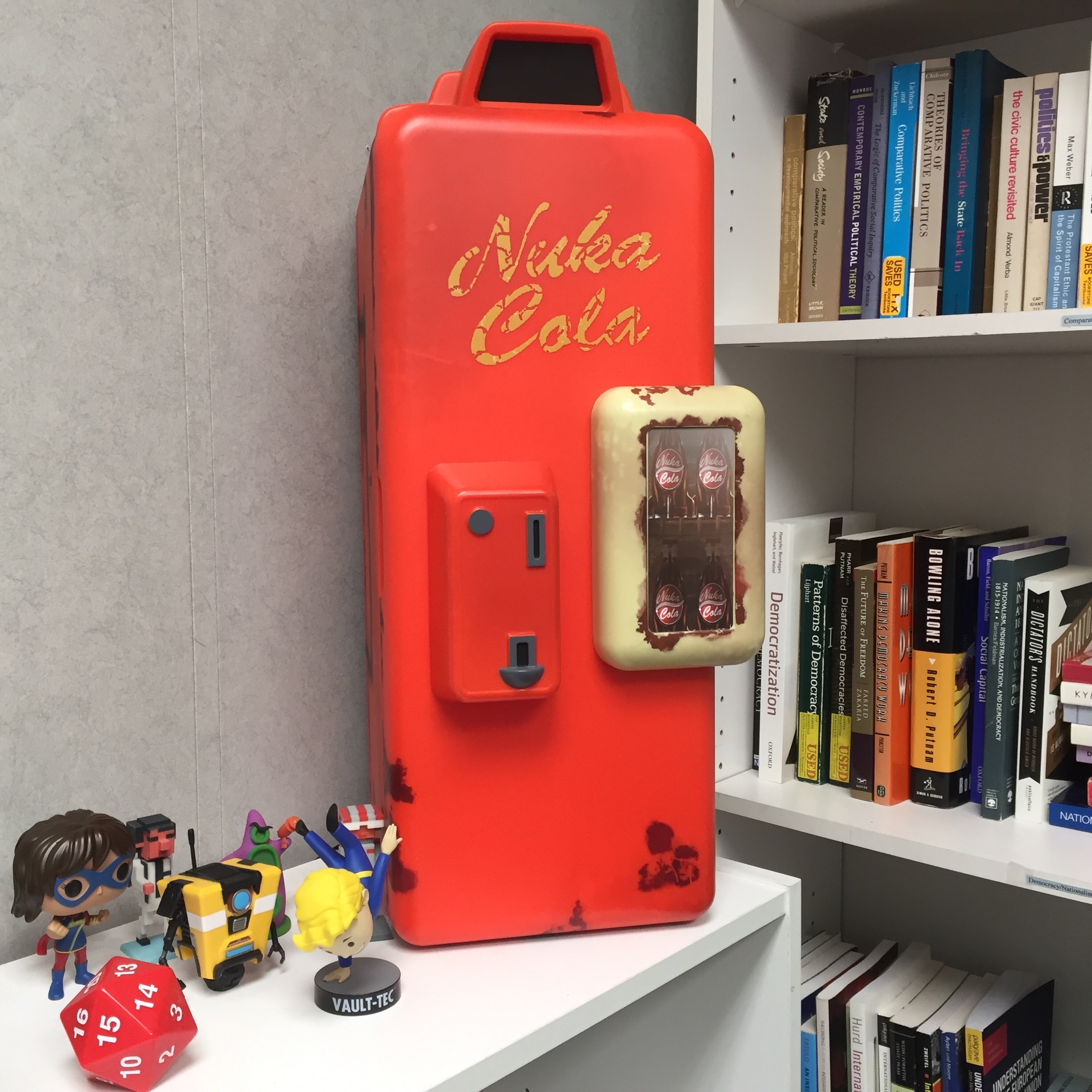 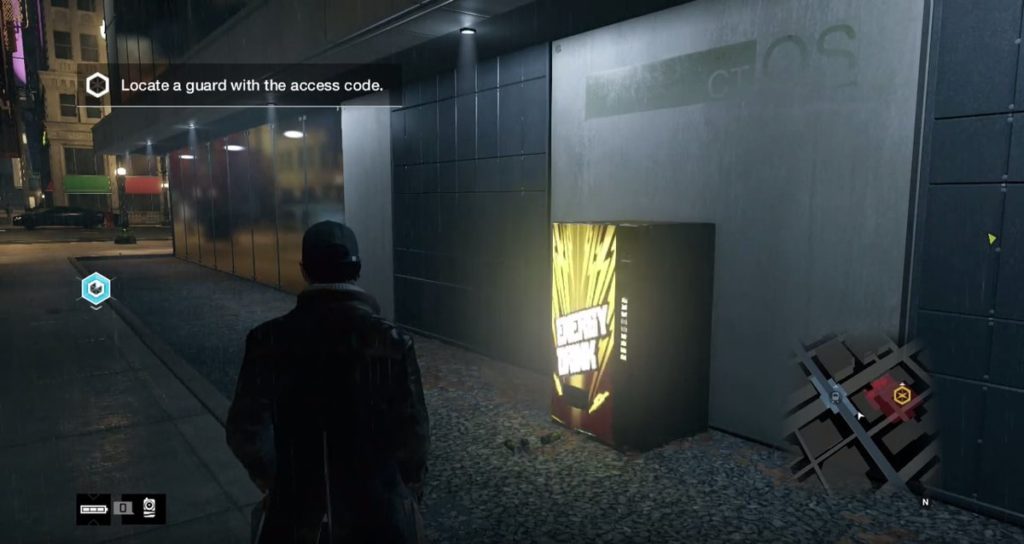