Revolution X, a 1994 rail shooter starring Aerosmith, makes what I can only assume is a vague attempt at satirizing consumer culture with this Choke Cola machine. According to lead guitarist Joe Perry’s pixelated in-game counterpart, the New Order Nation is sneaking dangerous chemicals into our food and drink as part of some ill-defined scheme to take over the world. Only you—and the band responsible for “I Don’t Want to Miss a Thing”—can stop them!

This screenshot is from the game’s PlayStation 1 release. 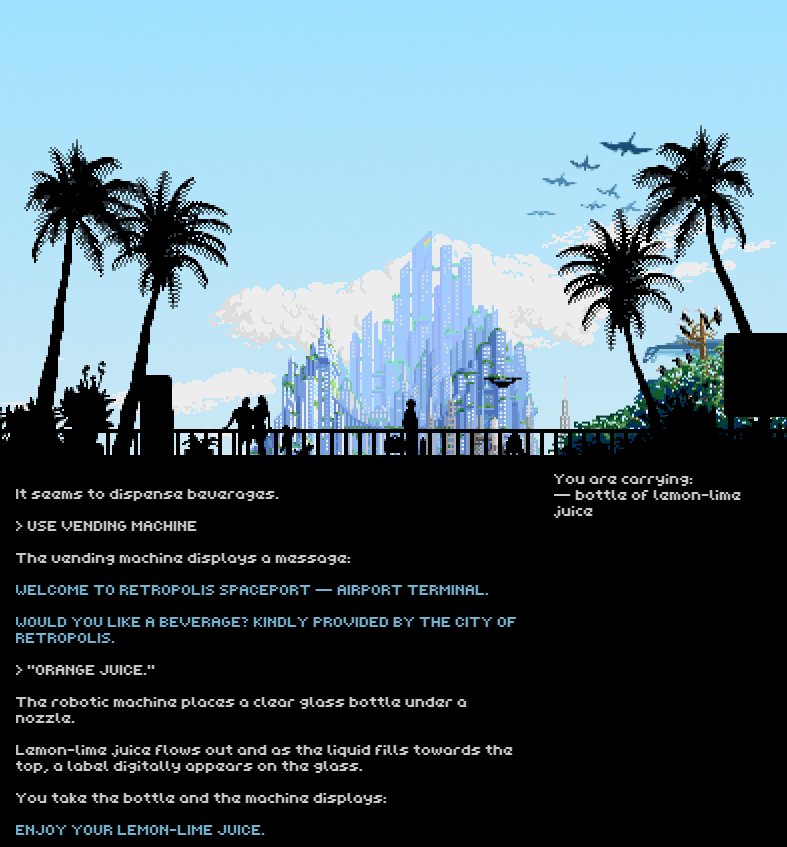