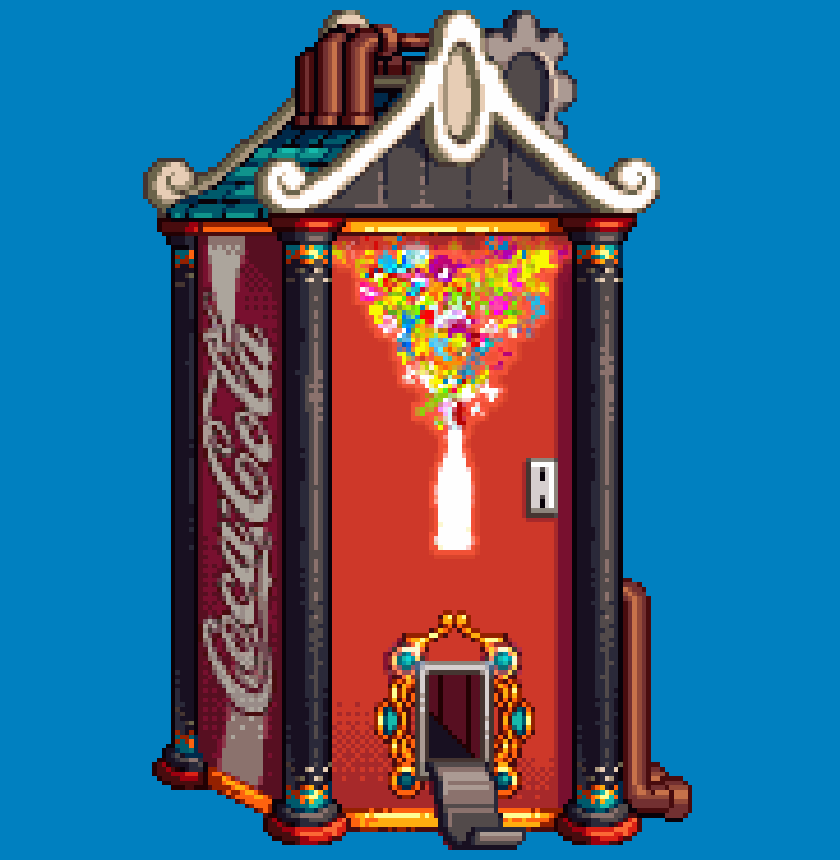 This ornate Coca-Cola machine is a bit of a mystery. The sprite was ripped from Dungeon Fighter Online, but it’s unclear whether it’s an unused asset, a region-specific object, or part of a forgotten limited-time event. Can anyone shed some light on its origins?

UPDATE: Reddit user m0mentum_ confirms this soda machine originally appeared during a 2009 event in the Korean version of the game. Thanks for solving the mystery! 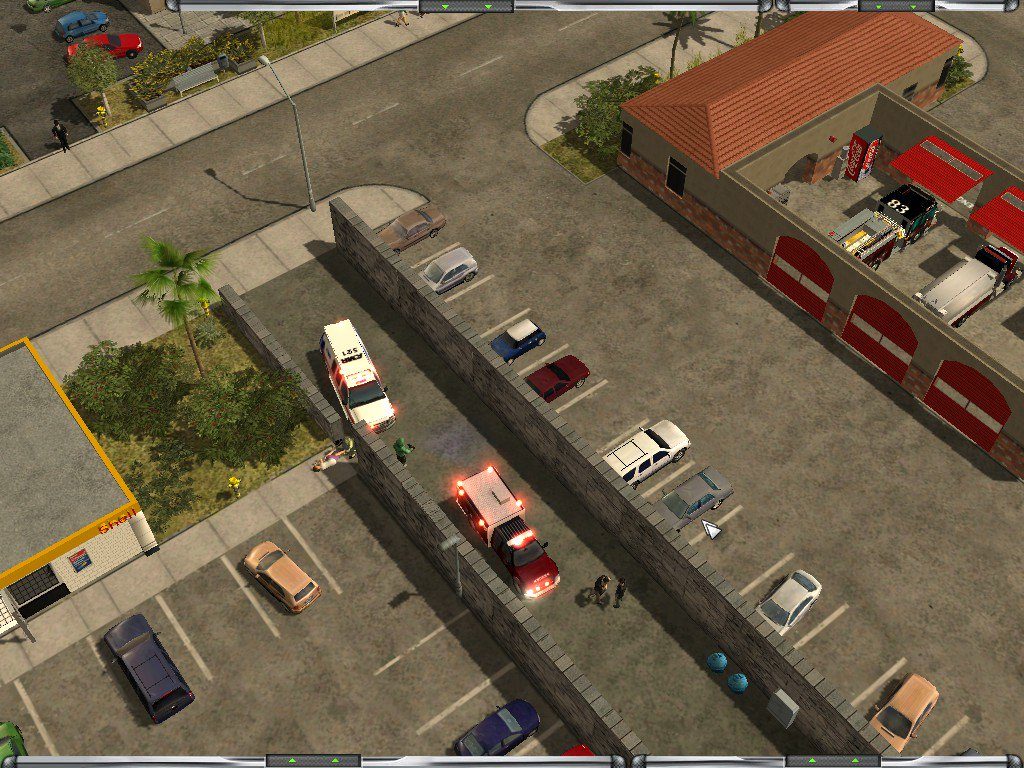