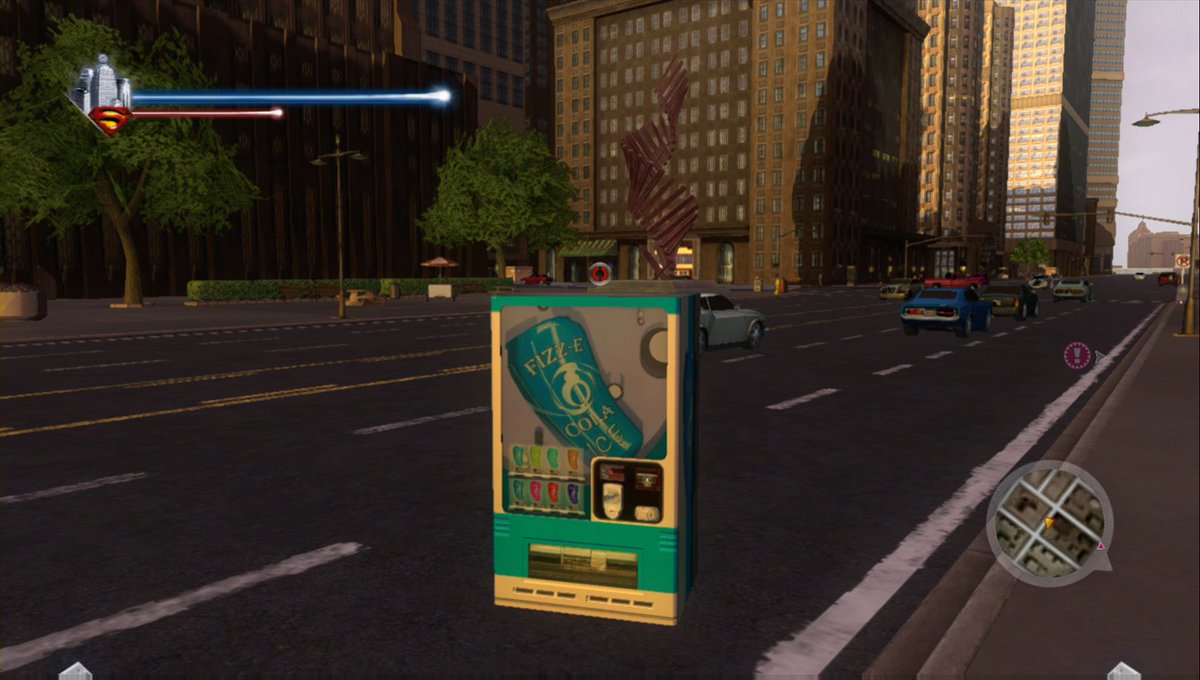 This is one I’ve been hoping to catalog for several months now. There’s a cheat code in the Xbox 360 version of Superman Returns that replaces the Man of Steel’s character model with a Fizz-E Cola machine. That’s right; you can fly around Metropolis fighting crime as a super-powered soda machine! 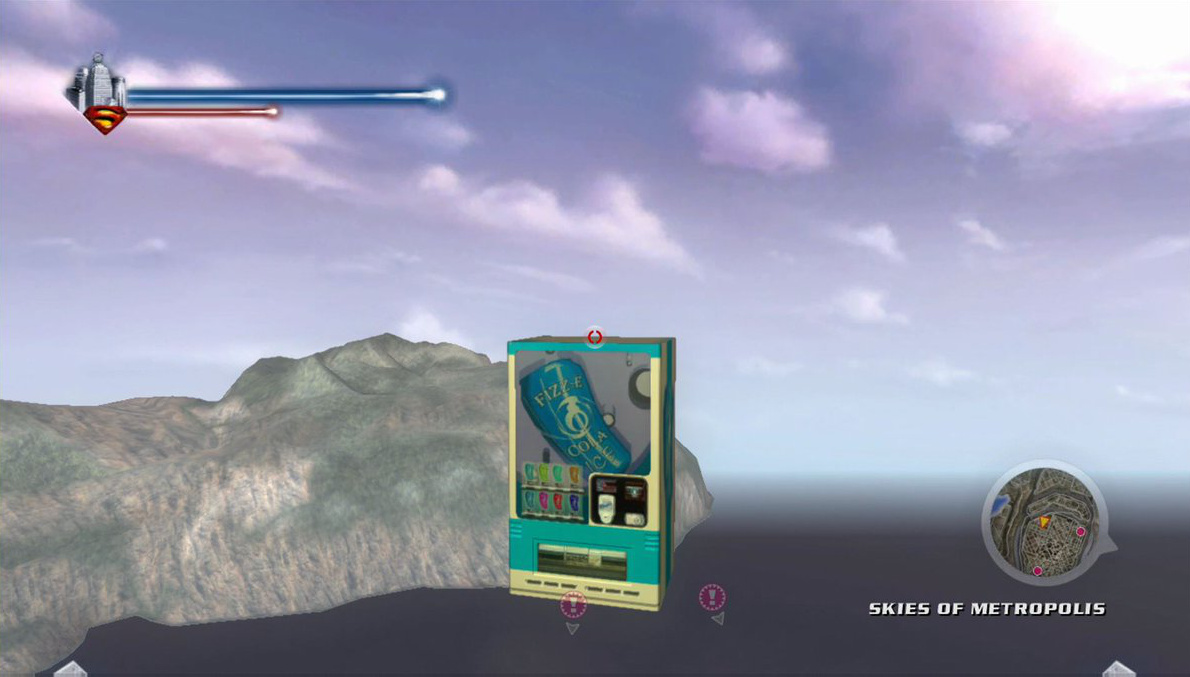 Here’s a closer look at Fizz-E Cola Man. He’s not the hero the Video Game Soda Machine Project deserves, but he’s the one it needs right now. 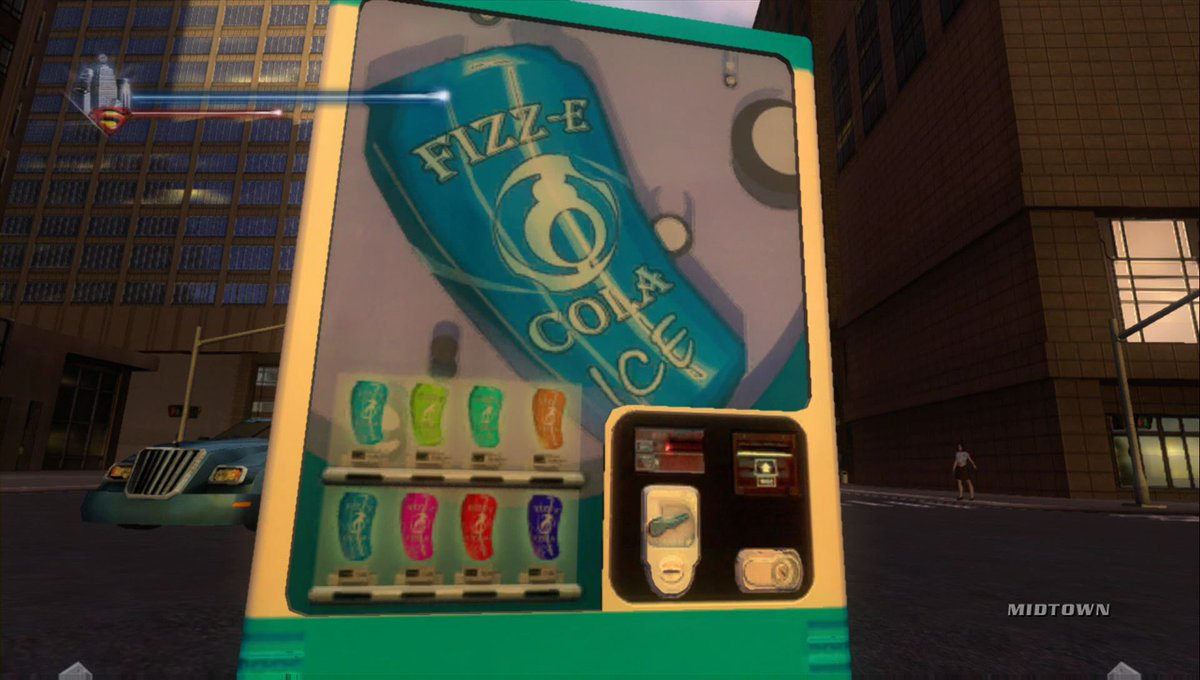 Thanks a million to Amayirot Akago—a superhero in his own right—for tracking down these screenshots! 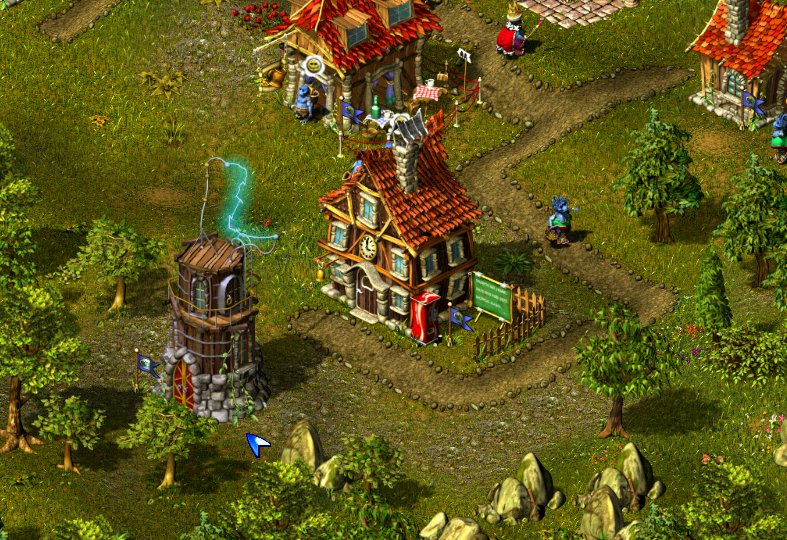