Deus Ex: The Fall, a spin-off from the main series featuring protagonist Ben Saxon, launched on mobile devices in 2014 and was later ported to Windows. The screenshot above is from the Windows version and features lower polygon-count versions of the vending machines that appeared in Deus Ex: Human Revolution. Thanks for the screenshot, Trundles! 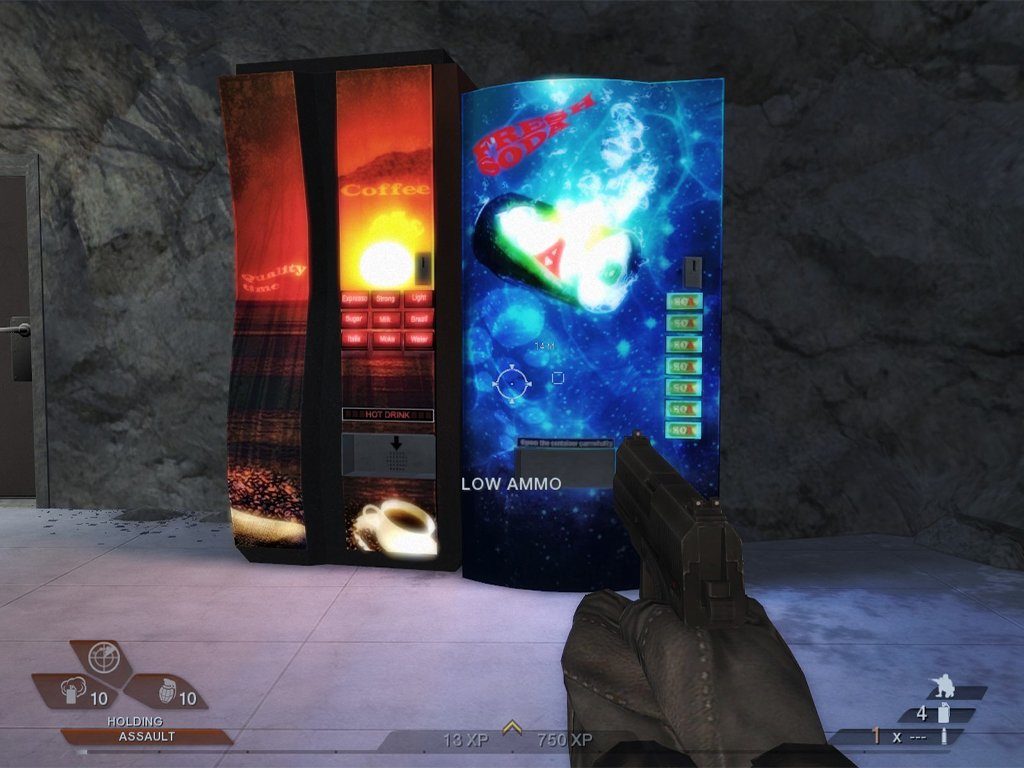