Blizzard announced its new Horizon Lunar Colony map an hour ago, and Totes Tracetastic already found these soda machines! It’s a familiar model from previous maps, but the paint job is all new for the moon base. Yet another soda machine from Overwatch. It’s the game that keeps on giving! I was just playing Overwatch and stumbled across this vintage soda machine on the Route 66 map. Can I start a petition asking Blizzard to release a skin that transforms Bastion into a deadly soda machine robot? Thanks for the screenshot, @Sarcasmotron500!

Here’s an animated version of the Numbani soda machine…

END_OF_DOCUMENT_TOKEN_TO_BE_REPLACED Overwatch’s Hanamura map is full of soda machines! For extra fun, here’s some promotional art featuring the soda machines — not to mention a daring Pachimari heist. 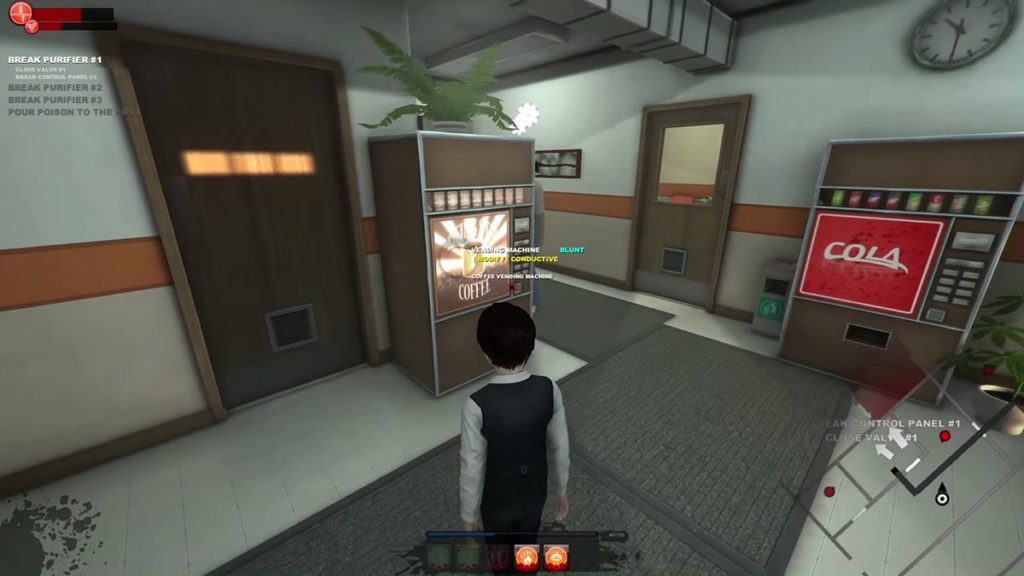