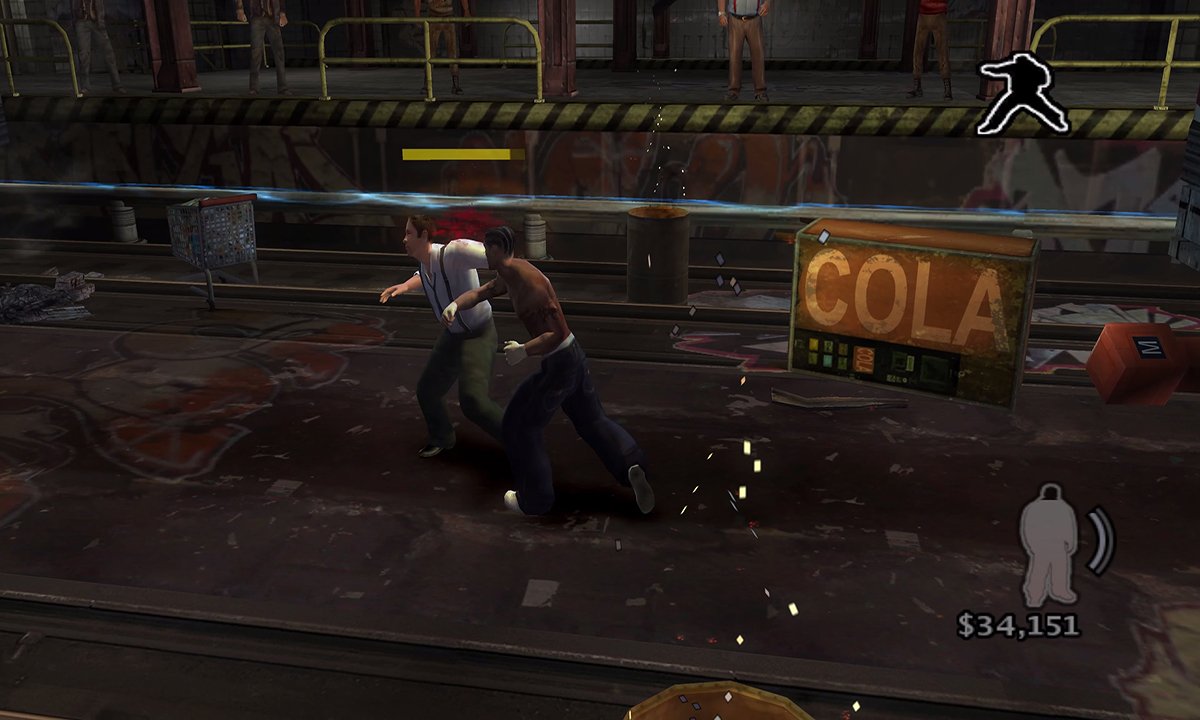 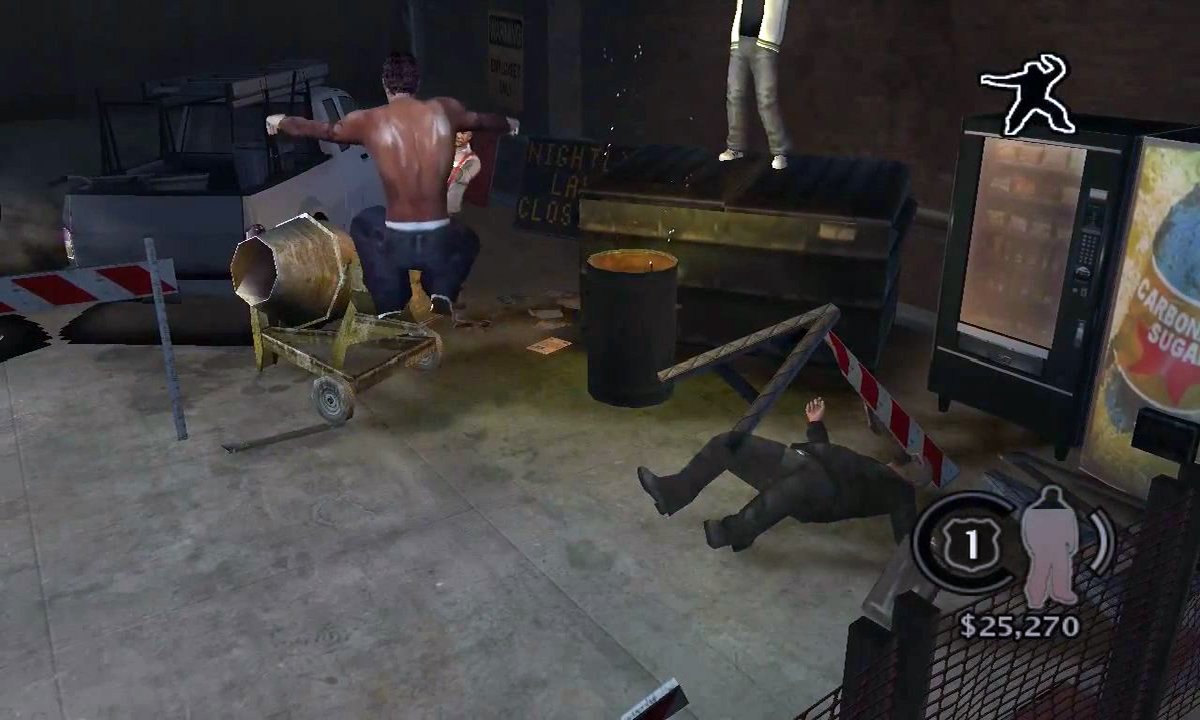 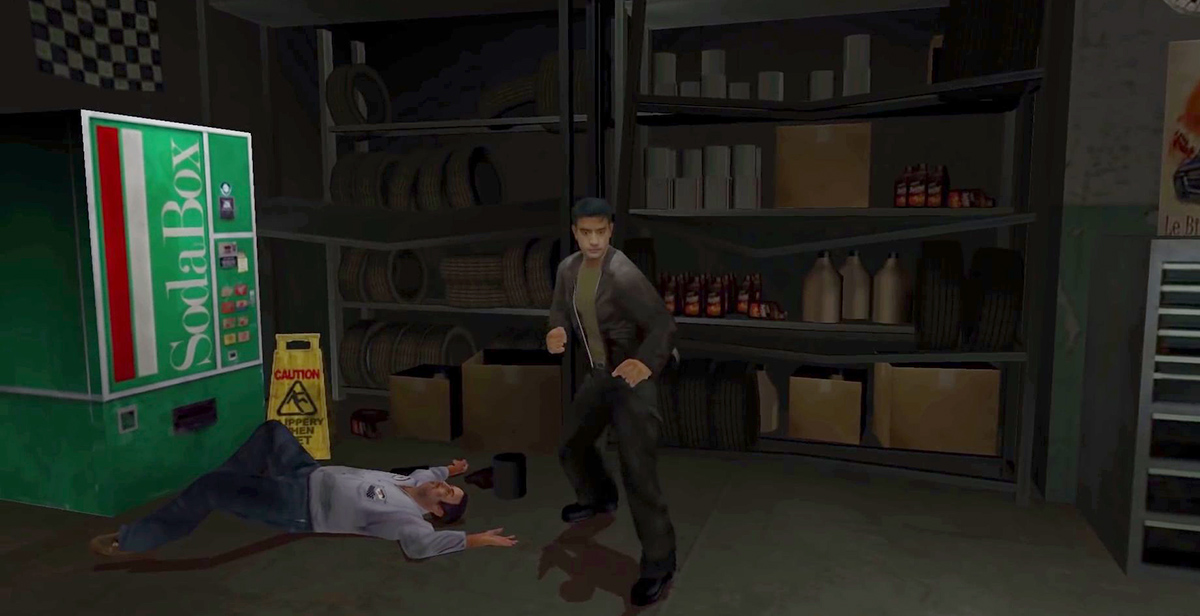 It looks like this guy overindulged at the ol’ soda box and decided to take a little nap in True Crime: Streets of LA. Thanks, Jonah! 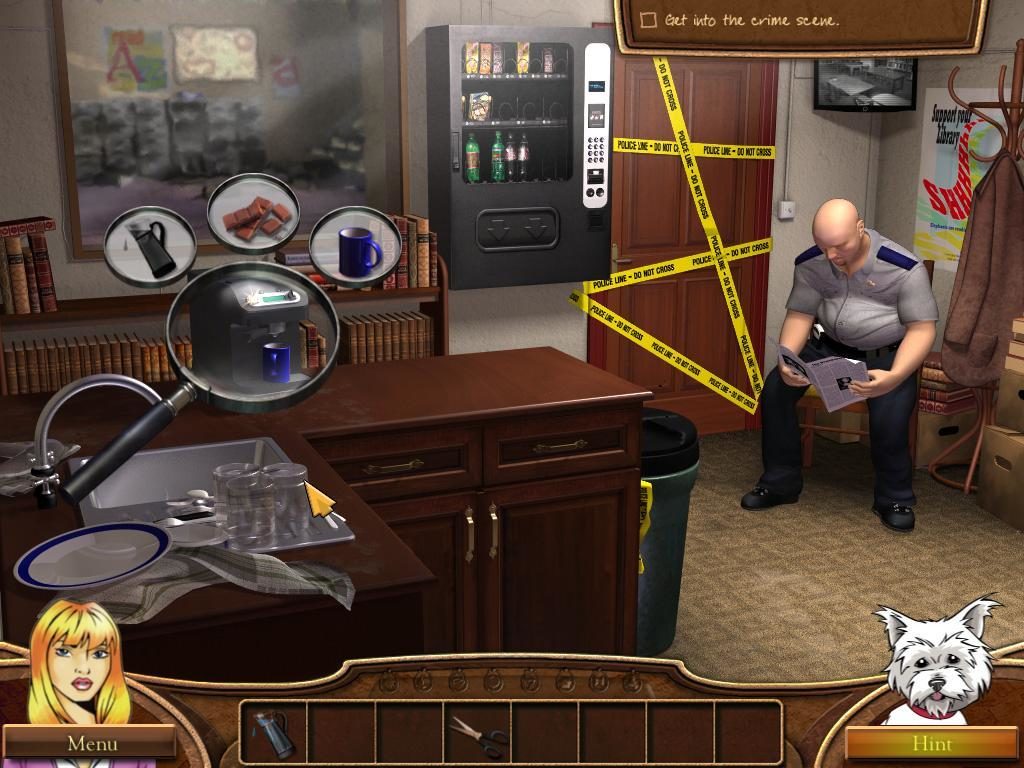